I’ve watched the news as the recent weeks have unfolded as once again a light has been shone on the great disparity between black and white in this country and the rest of the world.

For the record, I 100% stand with the Black Lives Matter (BLM) movement and the peaceful protests that have occurred.

I am trying to educate myself, I want to learn more about how we have reached this moment and ultimately I want to know what I can do to help?

Earlier today, I shared the following video on my personal Facebook page along with the words "Please watch every second of this. Each and every one of us has a responsibility to do more."

‍The reason I shared it was because I felt it helped me to better understand the problems and if it helps just one other person then it was a worthwhile click.

What I didn't expect however was a message out of the blue from a friend I used to play rugby with back in the 2000's. I haven't seen him in person since my stag do, some 15 years ago so I was delighted to hear from him. He wrote...

"...I wanted to thank you for your post today. I don't wear the race card often but FB has been 'interesting' of late, especially a lot of comments about what 'the blacks' have got right/wrong and should/should not be doing, from people who really, really have no concept of the experience skin colour conveys. Yours was a refreshingly decent, humane post. Cheers Fella."

Following on from this message, I asked if he would mind reading this blog post (obviously prior to me adding in this part of the story). I was interested in his thoughts. His feedback was positive but called me out on one point which I'll highlight further on.

As a white male, born and bred in Eastbourne, East Sussex, I live in a town which is over 90% white. I’m in a bubble. I don’t see in my day-to-day life the struggles that are depicted on the TV, radio and online. Not seeing it first-hand should never be an excuse not to act though.

I’ll be honest, there are times when I’m not sure what to say or what to do and in a society where offence seems to be taken at every turn, there is a genuine fear of saying the wrong thing.

There’s also a nagging worry that because I’m a white male with no real knowledge of the problem, whether I should even comment on the subject matter as a whole at all.

So I guess this is as much a pledge as much as it is a request for help.

My pledge is to learn as much as possible about the Black Lives Matter movement, the historical struggles of the black community* and the struggles that are still rife today. I pledge to try and find ways that I can help and I pledge to continue learning and helping forever, not just while it is the story of the hour!

Let’s start a conversation, an open discussion, where I can learn, where others can learn and together we can start making the small changes in our communities that lead to big changes in society.

*Black community was a term that my friend called me out on. He rightly pointed out the following...

"My observation is there is no 'black community' as a whole, just like there's no white one - everyone is different... "

He also said that

As far back as I can remember that he was made to feel an outsider and 'beneath' white people. I always (still) expect the N word to be used everywhere I go.

I can't imagine what that must have been like and clearly it has had a lasting effect. Nobody should be made to feel that way and it is one of the reasons that change needs to happen.

For me, this conversation has been a real eye opener. I was simply unaware that this happens day-in-day-out for so many.

If the protests can raise awareness and enough people try to educate, learn, talk and be open, then maybe, just maybe, real change can happen!

Our opinions and observations about the world of business, branding and strategy. 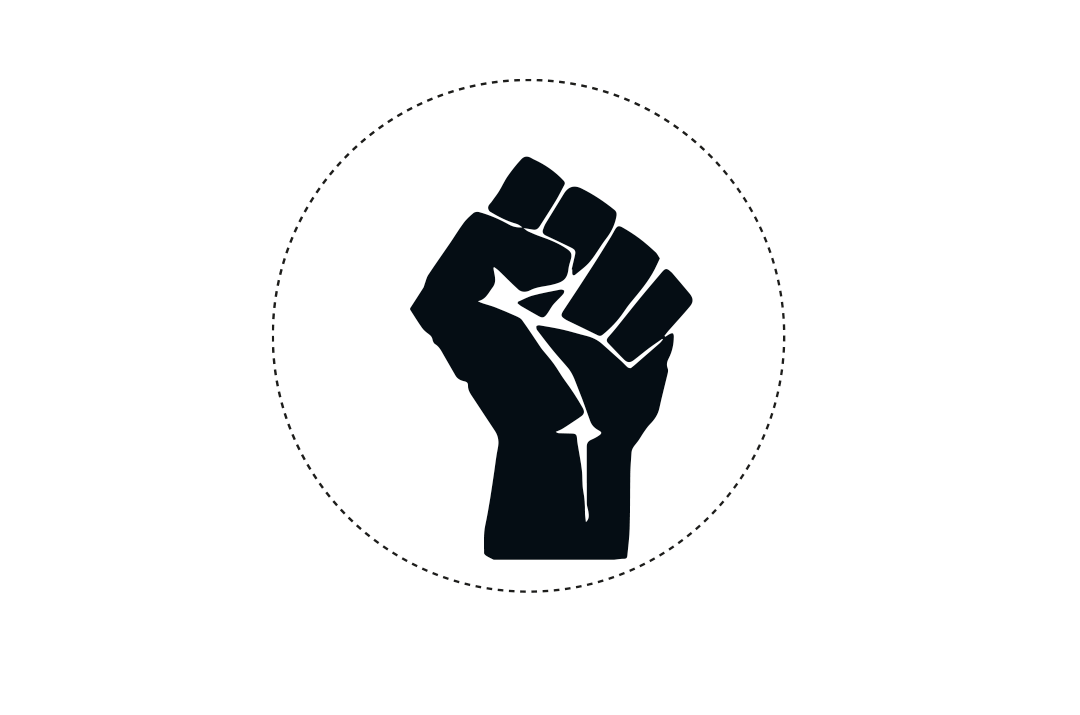 Not seeing the struggles on a daily basis should not be an excuse not to act! 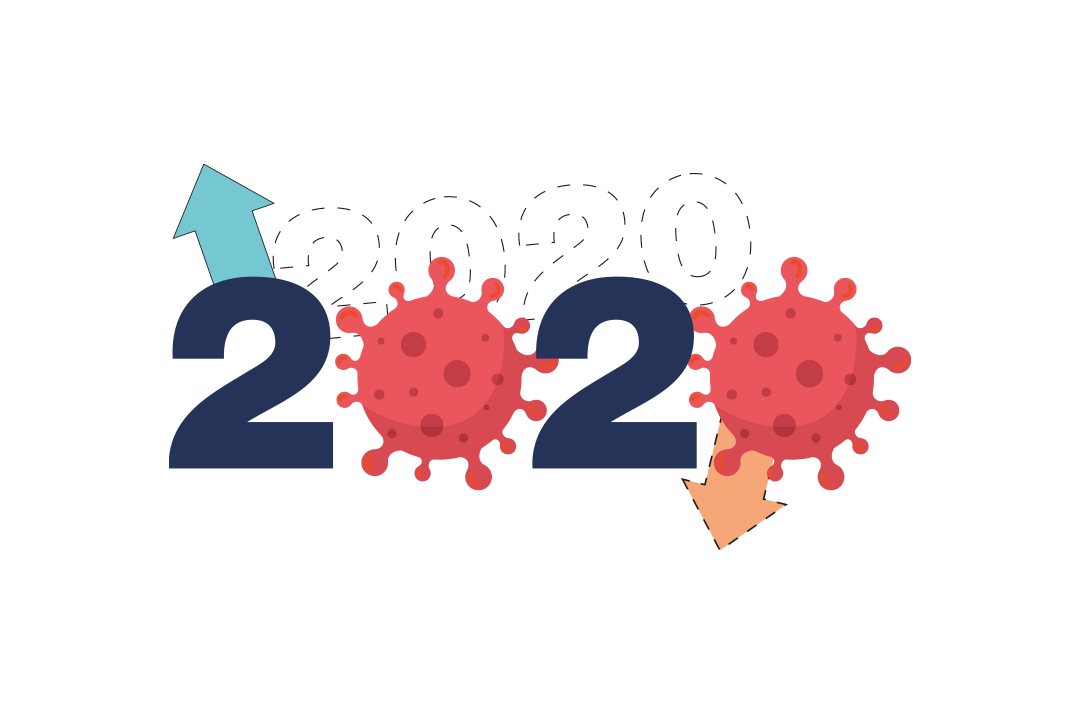 In a year like no other, it has highlighted how much I have to be grateful for.

Your brand is NOT your logo!

“It’s time to rebrand, we need a new logo” is something we regularly hear but a new logo doesn’t constitute a rebrand.