Is it time for a new job role to be introduced into big business?

A CHO could turn your business into the most sought after place to work. Attract and retain the best talent and become a money making machine through the art of delight!

Chief Happiness Officer (CHO) was a term I heard a short while ago on Gary Vee's Youtube channel. At the time, I thought it was a flippant comment used to emphasise his point about focussing on happiness rather than sales targets and constant financial growth but it stuck with me and it is something I’ve thought about regularly since.

I’ve always believed that a workforce that is happy, will ultimately lead to a more successful business and in the long run, will equate to greater financial returns anyway. Going all-in on ensuring every single person is happy in their job will ultimately lead to greater employee retention, better customer service and improved atmosphere in the workplace with teams having a collective feeling that they are all in it together; working towards a shared goal.

So what would a CHO actually do?

Chances are, you already have somebody or even a team of people working in Human Resources (HR). They are the ones recruiting, hiring, on-boarding, training, and firing employees. They are also the ones bridging the gap between upper management and the staff on a daily basis.

Instead of HR (whose role would still remain), what if a CHO was the one to bridge the gap between upper management and the workforce? What if their sole task was to constantly look for ways to make each individual team member happier at work? No other responsibilities, simply happiness, day in, day out.

For one, that would be a wonderfully attractive job opportunity for candidates, better still, it would be the perfect role for someone to be promoted internally.

But what would the role actually entail?

In my eyes, it would start by speaking, one-to-one with every single person in the company, no matter how long that took. If you have thousands of employees then the number of CHOs would need to meet requirements but every single person, no matter what their rank would be spoken to, in-depth to discover what makes them tick. What do they like at work? What do they dislike? What motivates them? Are they striving for more money, a promotion, more creativity, more time with their family, flexible working hours, a greater challenge or knowledge growth?

Depending on stages in the person’s career and their age, what drives them will no doubt differ greatly from person to person. The CHO’s job will be to find a tailored way for each individual to thrive through loving their job.

This isn’t a one-time process though. Needs change. Home life changes. Personal circumstances change. There needs to be constant re-evaluation to ensure every team member is as happy in their work environment as possible at all times.

The process doesn’t end there however, that is merely a first stage. Step two is to generate positive interactions among the workforce.

When work colleagues become friends, jobs become truly personal. Individuals are prepared to go the extra mile for each other and that is what makes formidable teams. When trouble strikes or deadlines rapidly approach, the teams that are built on mutual trust and caring pull together, whereas those who’ve been undervalued and ignored, they pull apart.

A CHO should be looking for ways to develop meaningful interactions amongst team members. Activities that generate conversations and a sense of belonging. These could be large scale events such as a charity fundraiser, community projects, out-of-hours group activities through to much smaller events such as an hour out of the office as a team just to have a coffee and a chat somewhere or creation of small social groups for those with shared interests. Even introducing a set time for a tea break so that everyone stops together and just interacts. Small changes can have large, far reaching effects that benefit everyone, including the businesses bottom line. In its most simplest form, anything positive that generates conversation between co-workers is important.

From a branding point-of-view, the benefits are also huge. To be known as a company that genuinely cares for their staff and wants to see them grow and flourish is a story that will resonate with customers. We all want to be surrounded by people that are good and the same goes for the companies we buy from. With all price, quality, availability and convenience factors being equal, we all then make our purchasing decisions based on which one we feel good about. Some customers even prioritise this above all other factors because feeling good is contagious.

Richard Branson is famously quoted as going against the usual sentiment of, “The customer is always right,” by stating “Clients do not come first. Employees come first. If you take care of your employees, they will take care of the clients.”

This is a prime example of a founder identifying the importance of his employees happiness. He is in fact, Virgin’s Chief Happiness Officer... or is he?

Ironically, whilst in the process of writing this piece, the Richard Branson quote has lost its credibility after he has been slammed in the media for his handling of his staff during the coronavirus outbreak.

Virgin Atlantic staff are understood to have been asked to take eight weeks’ unpaid leave in the next three months to help the airline cope with the impact Covid-19 has had on the aviation industry. It would leave staff to then claim statutory sick pay from the Government at £94 per week.

Richard Fuller MP for North East Bedfordshire pointed out to parliament that the Virgin Group founder (Sir Richard Branson) could, "Earn £9.9 million from two per cent interest on his £3.8 billion net worth – leaving him with plenty to cover every employees’ unpaid leave!"

‍
As with everything that is sensationalised in the media, this may or may not be true. Maybe it is accurate and he has acted in this way, maybe it is completely fabricated and been written to sell papers or maybe the truth lies somewhere in between!

A company that invariably 'gets it right' is Zappos. The founder Tony Hsieh has built a multi-million company selling shoes. His entire ethos is summed up in the book he wrote Delivering Happiness: A Path to Profits, Passion and Purpose. He talks about the importance of delighting customers with exceptional service but perhaps more telling, is the emphasis he placed on creating a positive company culture of which people want to be a part. He understands the importance of hiring the right people, so much so that he offered $2000 to every new employee hired to simply walk away from the job. He wanted to know if they genuinely wanted to be there or if it was just for the money. He wanted people to care.

As the company grew and he couldn’t be solely responsible for all the hiring, he instilled in those taking over the role to look past the qualifications on a CV and ask themselves the simple question, “Would I be happy inviting this person to go out for drinks with my team?". If the answer is yes, then they’re probably a good fit, if not then it may be the first sign that they aren’t the right person for the role.

Zappos handling of the coronavirus outbreak has been to think outside the box and provide an Ask Anything hotline to the public. As the name suggests, it is a telephone service where a real person will answer and you can ask them anything. Maybe you want advice on the best comedy series to watch on Netflix, maybe you want to know which restaurants in your area are now offering deliveries or maybe you just want someone to talk to after weeks of isolation. Whatever the reason, the service is there to help. No sales pitch, no ulterior motive just a service that is in perfect harmony with their brand message of'delivering happiness'.

Qualifications and skills are not enough. Relationships are the key. The happiness of the team depends on making sure each individual is happy and is bringing happiness to others. The effects are contagious and they will spread far and wide.

When a group of people feels connected, like a family, there is a strong sense of obligation to the whole team, to work harder and treat each other better. However, simply feeling connected is not enough. Your team should also have a shared purpose and shared passions. Hire only people who emulate, live, and breathe your core values.

Imagine a workforce who are genuinely happy when the Monday morning alarm goes off because they have purpose, they are motivated and they enjoy their job? That sounds like a recipe for success to me!

In an age where mental health struggles have never been more widely discussed and everyone is more aware of its importance, surely focussing on happiness is not only a good business decision but it is also the right thing to do!

In conclusion: Happiness is contagious, spread it as much as possible throughout your company. Make it a priority, not an after thought and your business will thrive. People remember how they felt at a moment in time long after they remember what was said. Be kind, spread happiness and delight the world.

Our opinions and observations about the world of business, branding and strategy.

Your brand is NOT your logo!

“It’s time to rebrand, we need a new logo” is something we regularly hear but a new logo doesn’t constitute a rebrand. 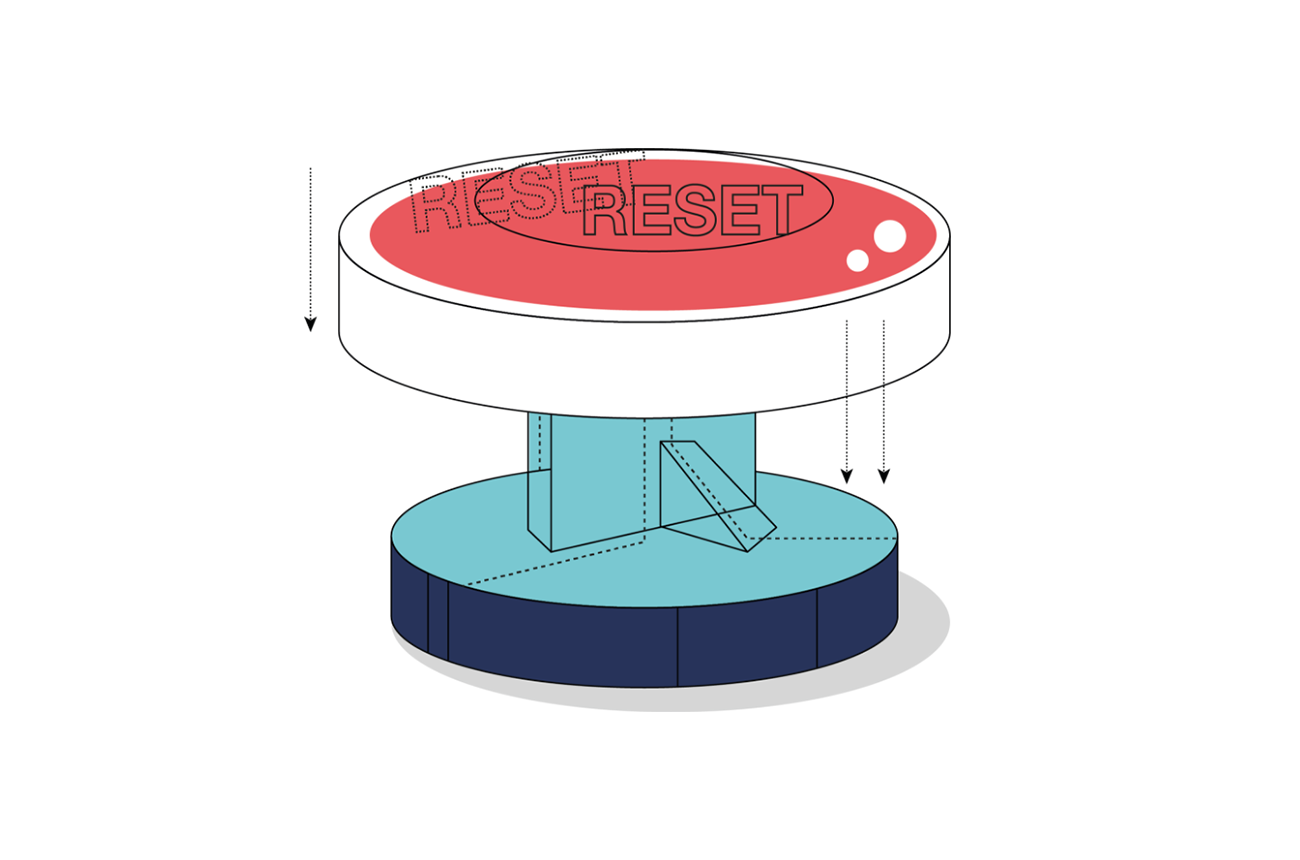 Time to reset everything?

How to thrive in uncertain times 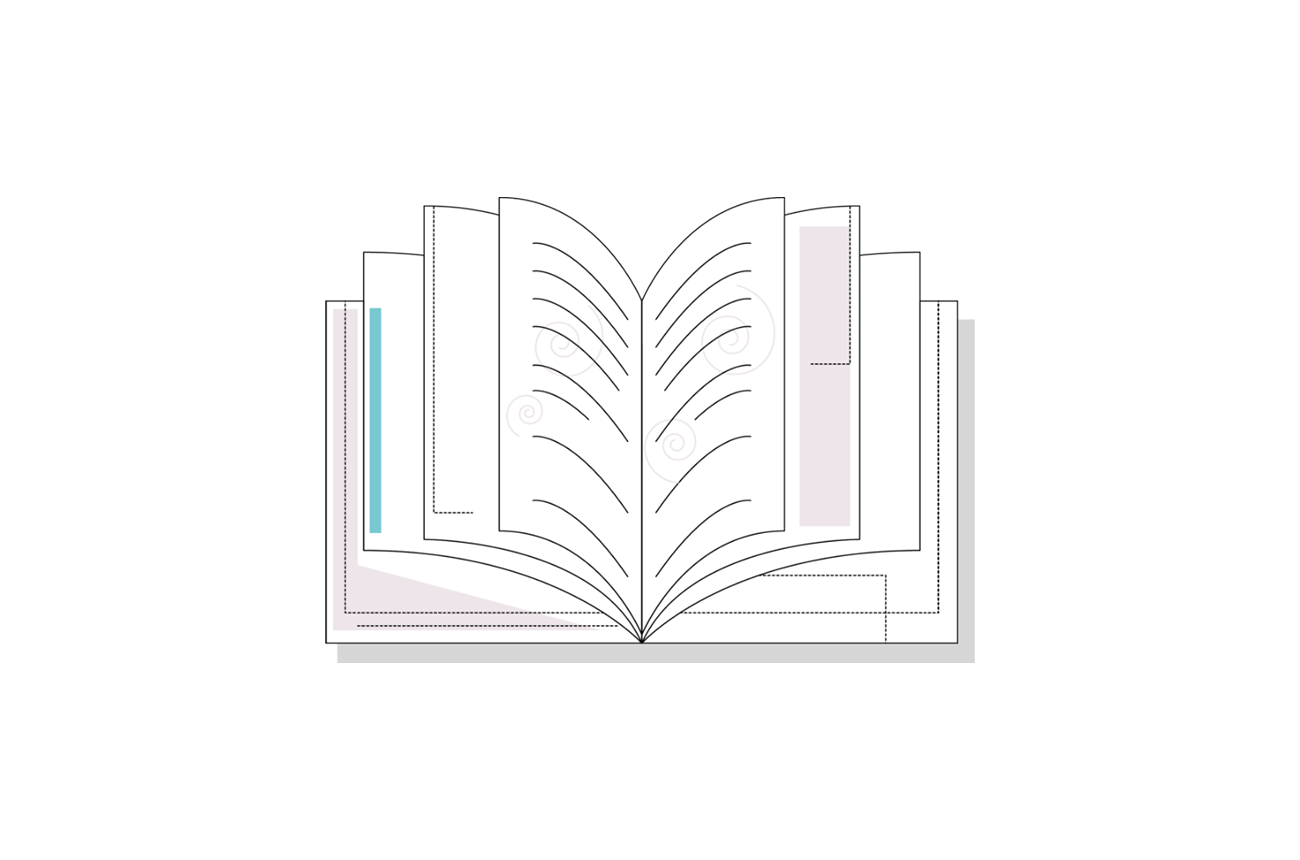 The importance of stories

Everyone loves a good story. Start telling yours.